At this tragic moment in time, an unconscionable act of […] 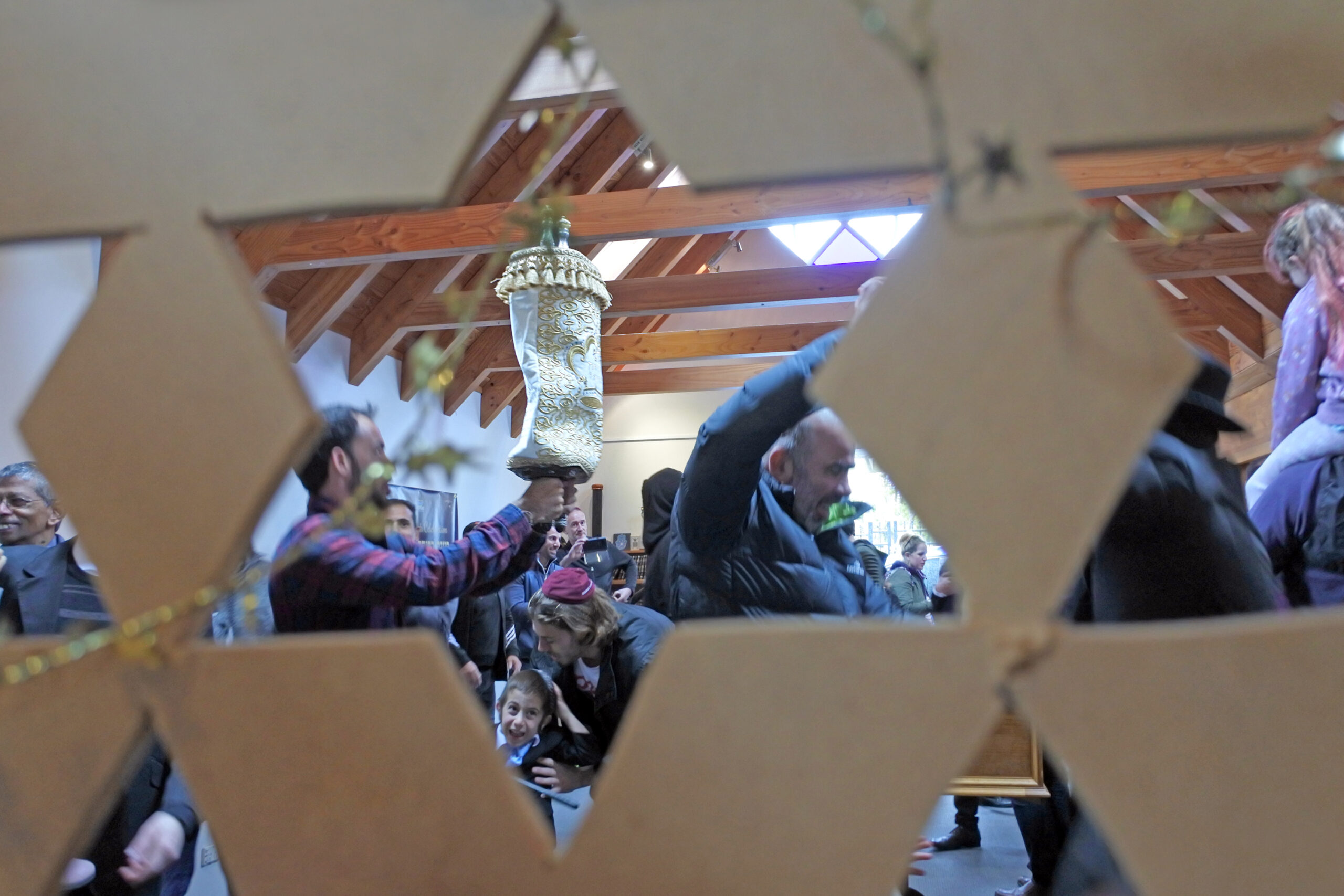 At this tragic moment in time, an unconscionable act of hatred and evil against members of the Jewish Faith community, we as Religious leaders in the state of New Jersey wish to extend our heartfelt compassion and to stand in solidarity with our Jewish brothers and sisters and the faith communities that they lead.

We strongly condemn the act of hatred that evoked this senseless act of violence.  We are particularly mindful that such acts toward the Jewish community underscore a long and unfortunate prejudice against a people of great faith.  This was the deadliest attack on the Jewish community in the history of the United States.  We too are mindful that incidents of anti-Semitism rose 57% in 2017, the largest single year increase on record, and here in New Jersey anti-Semitism incidents in 2017 increased 32%, New Jersey being the third highest in our nation of reported incidents in 2017.

We stand in solidarity with members of the Jewish faith communities, not only in this moment in time but in continuing to affirm that hate crimes toward our Jewish neighbors are hate crimes against all of humanity.  We are committed to fight anti-Semitism and hateful rhetoric.

We call upon all people, especially our elected leaders, especially in this week before a national election, to tone down their divisive and hateful statements that create a tenor of fear and divisiveness in our nation.  We further call upon all federal and state legislators to address the ongoing issue of gun violence, one common denominator in several recent acts of identity-based behavior.  We call for stricter limits on gun possession safeguards, including limits on ammunition rounds, waiting periods, and assault rifle availability.

We call upon our faith communities that we represent to enter into sacred conversations with neighbors whose faith traditions are different than ours, yet ever so rich in seeking the Holy.  We need to embrace our religious diversity and celebrate our differences.  Hatred has no place anywhere and will not win out as we witness to our faith traditions that unite the human family.

We need to embrace our religious diversity, peacefully acknowledge our differences, and gratefully celebrate our unity.

Join to receive our newsletter.