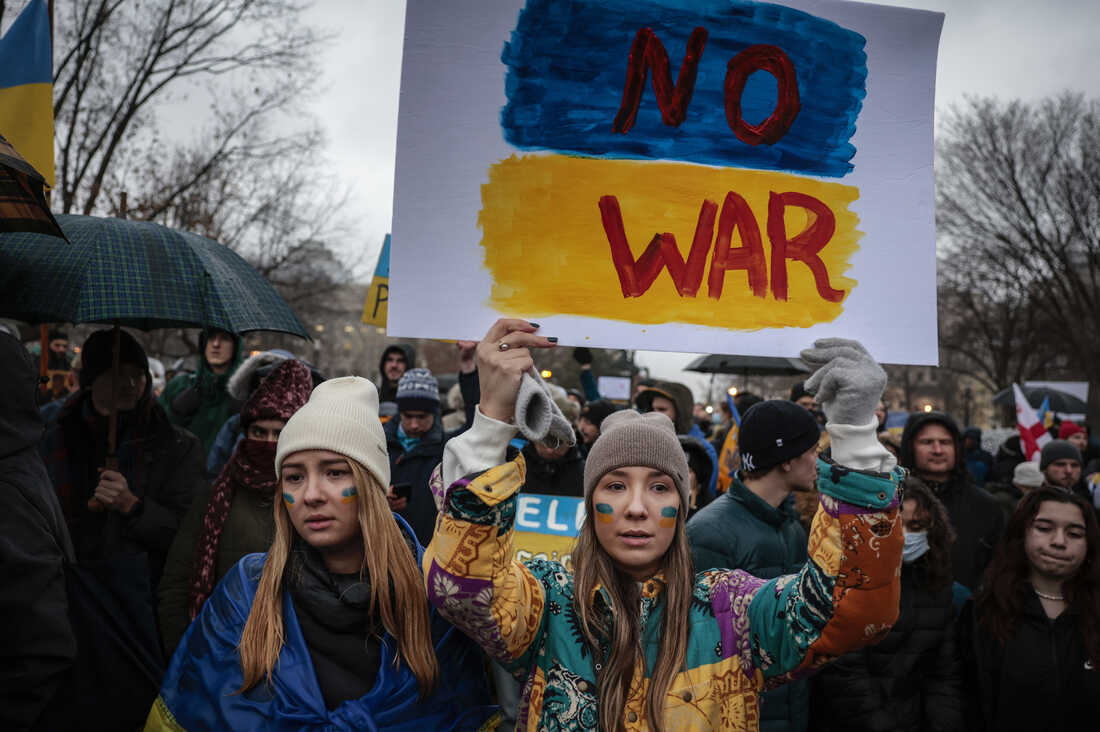 We write to you as Colleagues in Faith and in response to your statement “Pray for Ukraine!”  As members of the New Jersey Coalition of Religious Leaders, an interfaith Coalition of Christian, Hindu, Jewish, Muslim, and Sikh Faith Leaders, we unite with you in our prayers for Peace and the well-being of the people of Ukraine.  We pray for the Ukrainian people whose lives and freedoms are threatened.  Our prayers are with all peoples in harm’s way, including civilians, children, and the elderly. Those seeking refuge and asylum, those defending their freedom in this tragic time of war.  We pray for all the leaders and people living in fear and are caught in the crossfire.  We mourn the loss of all life.  We pray for world leaders to pursue all diplomatic efforts to bring a just resolution for the Ukrainian people.  We condemn Russia’s military aggression against Ukraine and their violating international law.

Do know in this difficult time for you and your faithful congregants we stand with you and join in prayer beseeching loving kindness and abundant Blessings upon the people of Ukraine during these days of great danger for their safety and wellbeing.  We stand with you in solidarity with the Ukrainian Churches in New Jersey.  We lift up in our prayers Ukrainian brothers and sisters here in New Jersey whom many are deeply concerned about their loved ones who are living in Ukraine.  We will seek to discern ways in this tragic moment that we can witness together as people of faith seeking justice and peace for your beloved homeland.  We will encourage members in our faith communities to lift up the people of Ukraine in prayer.  We offer up these prayers in the many names of our Sacred Creator whose desire for us is to live in peace with one another.

Rev. Dr. Sandawna Ashley, Transitional Leader of the Presbyterian of the Synod of the Northeast

Mr.Marcus Burnett, President of the New Jersey Council of Churches

The Most Reverend James F. Checchio, Bishop of the Roman Catholic Diocese of Metuchen

The Most Reverend David M. O’Connell, Bishop of the Roman Catholic Diocese of Trenton

Reverend Jeanne Radak, Presbytery Leader of the Presbytery of the Highlands of New Jersey

Reverend Louise Scott-Roundtree, Clergy Affairs Manager, Office of the Mayor of the City of Newark

Imam W. Deen Shareef, Convener of the Council of Imams of New Jersey

The Most Reverend Dennis Sullivan, Bishop of the Roman Catholic Diocese of Camden

The Most Reverend Kevin J, Sweeney, Bishop of the Roman Catholic Diocese Of Paterson

His Eminence Cardinal Joseph Tobin, Archbishop of the Roman Catholic Diocese of Newark

Join to receive our newsletter.