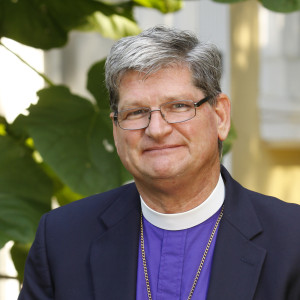 12th Bishop of the Episcopal Diocese of New Jersey

With respect to matters of racial justice, New Jersey has too often been on the wrong side of history. In 1704, the Colonial Province of New Jersey introduced the “Slave Code,” which prohibited enslaved Africans and free Africans from owning property. In the Colonial period, New Jersey incentivized the importation and practice of slavery by providing each English white settling family with 150 acres of land and an additional 60 acres for each enslaved Black person who worked on that land. It was an effective strategy. By the 1800s, more than two-thirds of all enslaved Black people in the North were held captive in New Jersey. To add insult to injury, New Jersey opposed the Emancipation Proclamation and was the last Northern state to abolish slavery. Following the Civil war, New Jersey refused to ratify the Reconstruction Amendments. Too often churches, especially older churches dating to the colonial period, have been complicit in this. 1Throughout much of its history, the State of New Jersey has acted against the interests of its citizens of color, especially African-Americans.

Be the first to know